Are you a boring speaker? 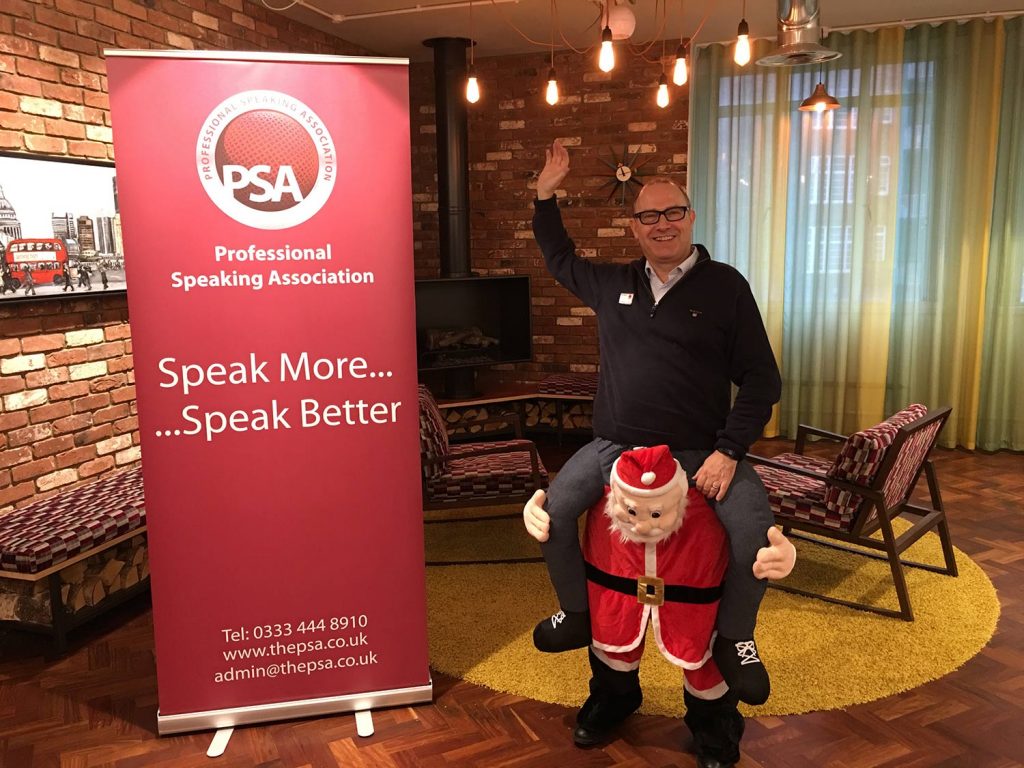 ARE YOU WORRIED THAT YOU MIGHT BE A BORING SPEAKER?

Have you ever spoken at an event and been met with stony silence?
Why do other speakers get applause and laughter and sometimes standing ovations, but you don’t?
It’s a dreadful question to ask, but might YOU BE BORING when you speak in public?

I’ve worked as a professional speaker for twenty years, alongside my ‘proper job’ as a broadcaster.
In that time I’ve seen more than my fair share of dreadfully dull talks. The sad thing is that most of them don’t need to be dull. They just need help.

About ten years ago, I was emceeing a corporate event and the Chief Executive took to the stage. He followed two charismatic speakers.

The audience were happy and the Chief Exec spent an hour and a quarter spoiling that. Trevor, let’s call him Trevor, was dull. The most interesting thing was that he was called Trevor and I’ve just made that up.

*They write their talks for reading, not for speaking
*They use whole sentences, which is not how we talk.
*When they say something funny, they don’t pause for laughter. So nobody laughs.
*They hide behind the lectern and don’t move for an hour.
*They don’t make eye contact with anyone in the audience.
*They use loads of facts, but don’t illustrate them with stories.
*They have more slides than Alton Towers.
*They use in-house references that no sense to any newcomers or outsiders.
*They skate round the subject like Torvill and Dean, when they could have made the point in half the time.
*They go on a ramble and leave us to pick out the important bits of their talk.
*They overrun their time, when people are dying for a coffee and a wee; not necessarily in that order.

Trevor (with the dull talk and the made up name) committed all of these crimes. He completely killed the atmosphere in the room, destroying the feel-good factor generated by the previous two speakers.
That was not just my view. It was the view of everyone. The organiser said to me in a quiet aside that he had the same effect every year. Yet everyone was congratulating this guy on his great speech. Of course they were! They were thinking about their bonus and their promotion prospects.

I’m not sure what made me do it, but I decided to tell him that he was boring. Or at least his talk was.
This was obviously not a great plan, because I was being well paid to be the emcee and there had been hints that it could become a regular gig.

But I told him anyway. Not at the event, but via email.
And I didn’t say he was dull, I asked him if he wanted to make his talk twice as good and get some guaranteed laughs and applause.

It turns out that he did. He wanted that very much and he was very grateful to me for mentioning it.
So a week later we met in a quiet corner of my club and I pulled Trevor’s talk to bits and then suggested how he could put it back together, but better than before. He was amazed at my almost photographic memory. I saw no reason to tell him about the recording that I’d made; something I always do when I’m emceeing, just to assess my own performance.

There were lots of positives about this guy. He looked the part and had a pleasant voice. He was also clearly popular with colleagues, so it was nothing to do with him as a person.
It was purely down to him not knowing a few simple rules about speaking in public.
Amazingly this is incredibly common in business. It gets worse the higher up the chain you go. Chief Executives spend their lives telling people what to do and they’re often not very good at being told when they are wrong.

After three sessions with Trevor he was getting laughs and even the odd bit of applause. Crucially he was holding his audience’s attention for the full hour.
These people need help. I’m on a mission to stop Britain’s business speakers from being boring. I want to make a difference to the quality of talks we are served up at conferences. I want to help make those chairs feel a little more comfortable.

Jeremy Nicholas set up Talking Toolbox Ltd to rid Britain from boring speakers. (There’s still a lot of work to be done.)
www.TalkingToolbox.com

Join Jeremy for the next Talking Toolbox Masterclass on October 17th 2014 in Central London.
For more details and to book a place please visit  Eventbrite.